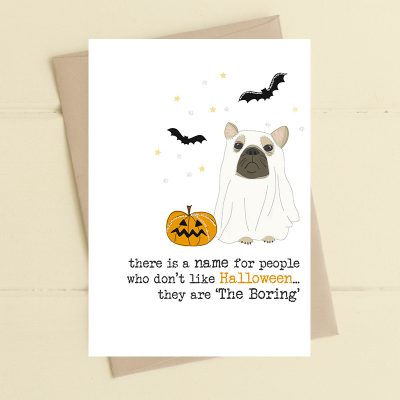 Getting ready for Halloween

Halloween is one of the oldest celebrations in the world, dating back over 2000 years. Did you know that over 99% fo the pumpkins produced in the UK are sold in the weeks leading up to Halloween to be used as Jack O’Lanterns!

You can however make a fabulous winter soup from your pumpkin!

Posted in Other stuff!

We have a passion for paper, fonts, colour and design (not to mention a slight obsession with envelopes). It’s all about the details. We create timeless designs with a few quirky additions to make us smile.

All intellectual property rights existing in our designs and products (including any images, text and design of this website) are and will remain the property of Dandelion Stationery. Any infringement of these rights will be vigorously pursued.